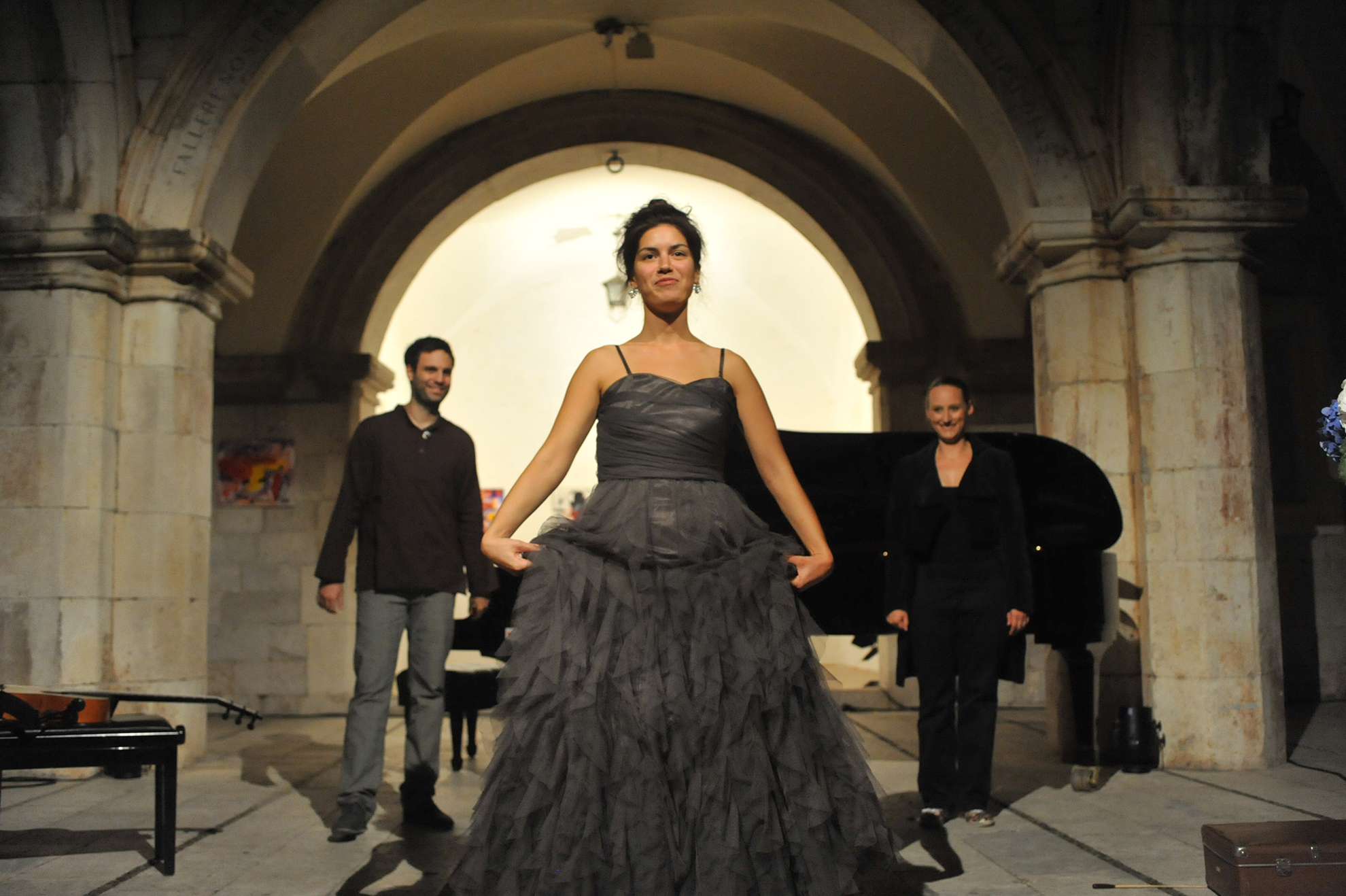 The theme of this stage-music collage is the 18th century  music , which is exposed through the works of Wolfgang Amadeus Mozart, Johann Sebastian Bach, Domenico Scarlatti and Silvius Leopold Weiss, who meet in the imaginary space between the present time and the pseudo-historical encounter of these four composers at the party in the 18th century. The programme  contains: Mozarts Sonata for piano in F major, KV 332, JS Bach: 2nd piano suite, BWV 1008 (arr. Paolo Pegoraro), D. Scarlatti: Piano sonatas K 466 and K141 (Tocatta), SL Weiss: Sonata L’infidele.

This is also the pilot project of the RIM organization, which was premiered on September 15, 2012 at the atrium of the Sponza Palace in Dubrovnik. The project was performed in Zagreb on the 7th of December of the same year in the Paneuropean Union hall, and as a musical performance of educational character, it has been performed in country and abroad: 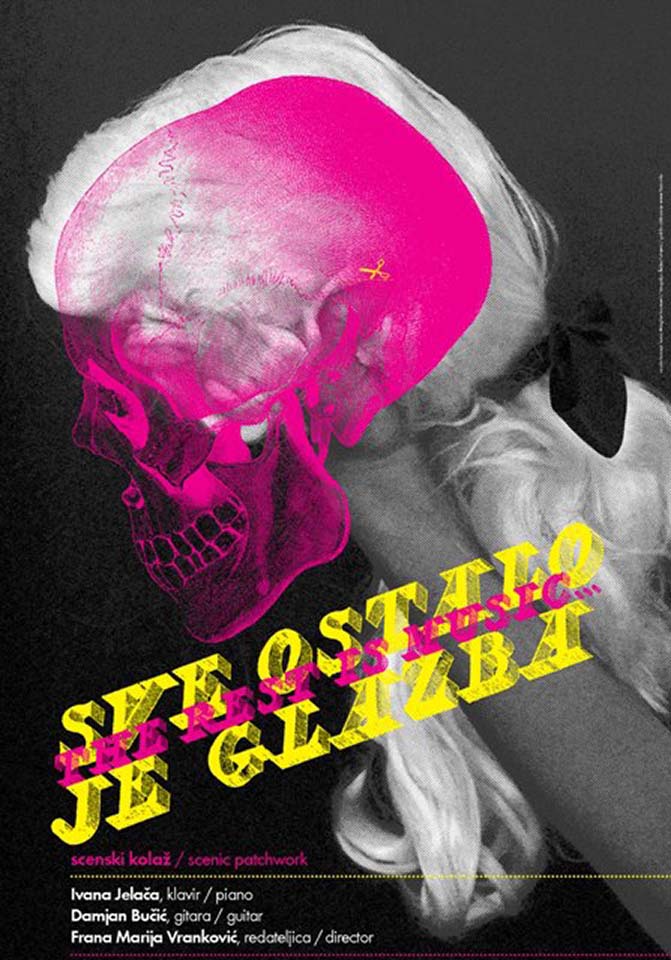