CONCERT BY THE RECTOR’S 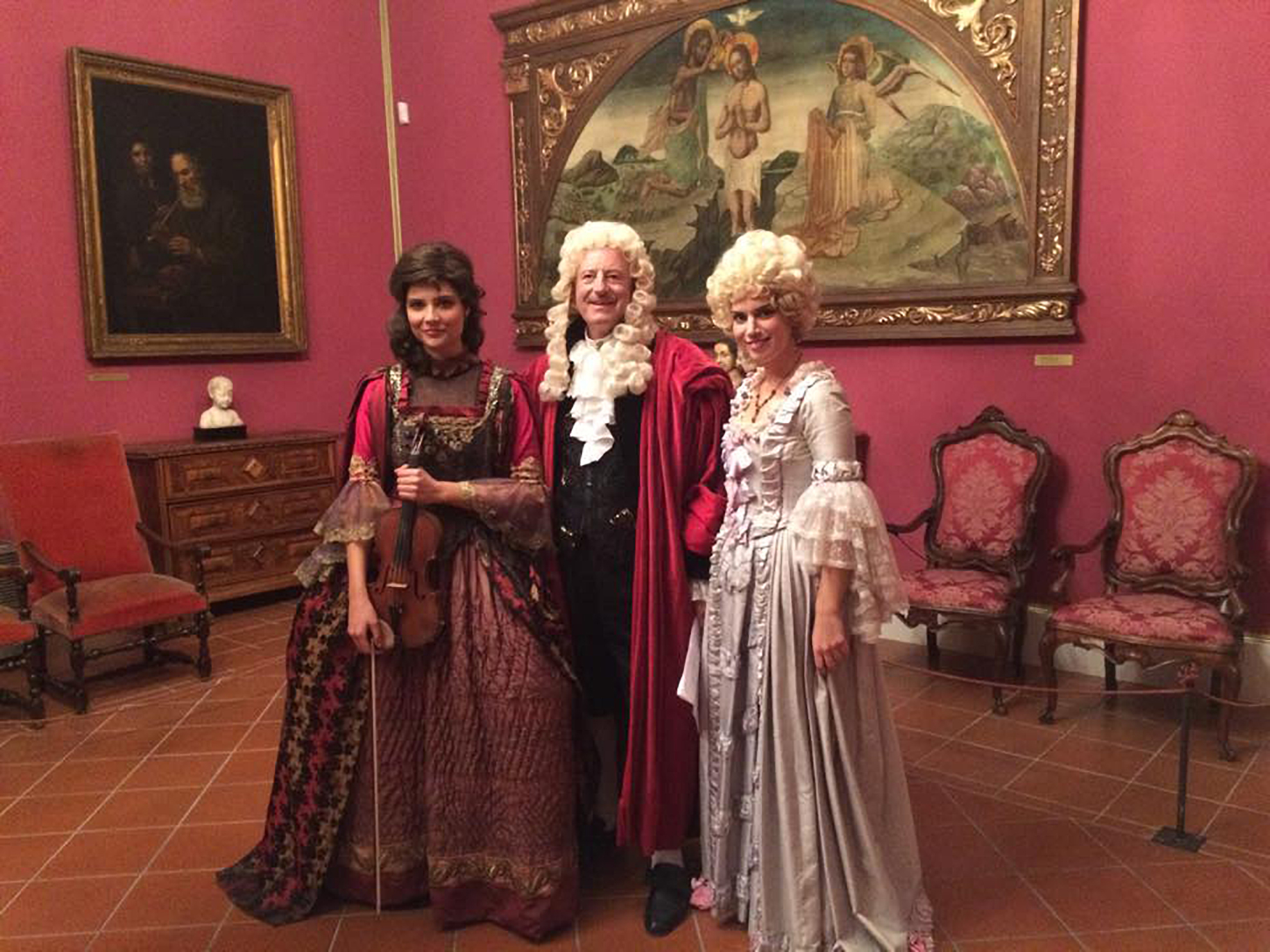 Concert  by the Rector’s is implemented as an additional cultural- tourist program of Dubrovnik Museums and offers to the  visitors:

– an exclusive cultural experience of participating in a reconstructed historical concert in the Musical Hall of the Rector’s Palace, in the presence of the Rector himself, the host to the event

-specialized musical performances of works by great composers of the 18th century: Joseph Haydn, Wolfgang Amadeus Mozart and Luka Sorkočević on the fortepiano of the renowned Viennese piano builder Anton Walter from 1790, one of the few in the world who have been restored for playing

-degustation of the prefered sweet of the Dubrovnik nobility

Due to the limitation of the performance on the fortepiano as a protected cultural property, Concerts by the Rector’s are performed up to 10 times a year.

The program is performed in Croatian and English.

CONCERT BY THE RECTOR'S