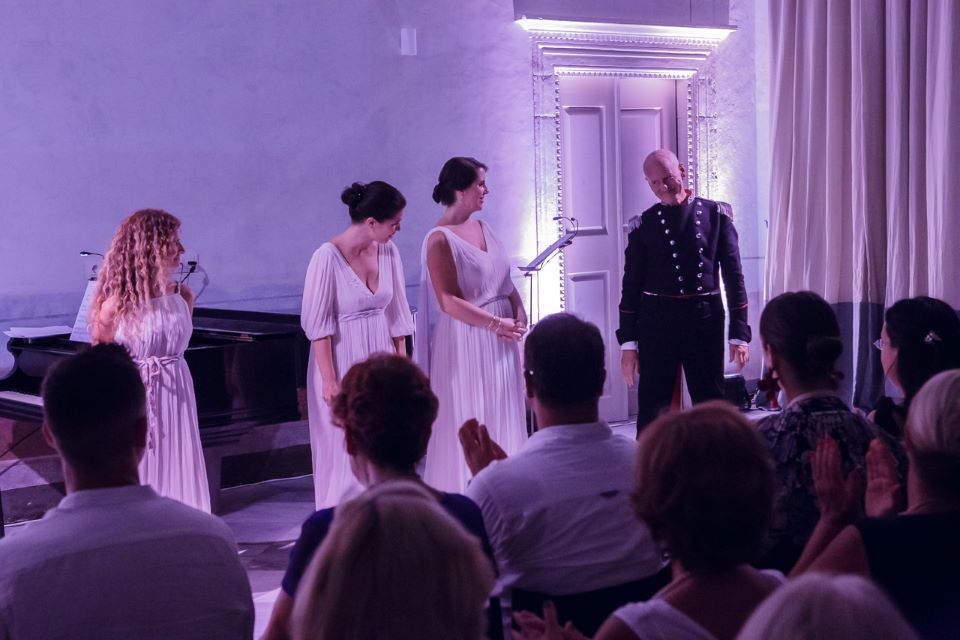 On Monday, September 2nd, starting at 9:00 pm, the final of this year’s performances of the Renaissance Garden project took place at the Villa Bunic-Kaboga. In addition, the audience saw for the first time new multimedia content created by The Rest is Music organization in collaboration with Dubrovnik Heritage PLC.

The entire little jubilee of five years was celebrated last night, because that is exactly how long our cultural programs had been performed at the Villa Bunić-Kaboga. We began our collaboration with the Caboga Stiftung Foundation in 2014, developing and performing programs designed in accordance with historical venues and heritage – Renaissance gardens and spaces of Dubrovnik summer villas, which represent a unique example of countryside  architecture and urban deliberation, as well as a gathering place for artistic creation.

The Renaissance Garden project, which was premiered in 2016, is based on a contemporary interpretation of cultural heritage. This one-hour music program, “framed” by visual materials and the short guidance of Marojica Bijelić, host in the spirit of Bernard Kaboga, introduces visitors to a magical setting, recalling the ancient times of the Dubrovnik cultural milleu.

After the performance and with a reception prepared according to traditional Dubrovnik recipes, multimedia content was presented to the public for the first time, giving the insights into the wider cultural context and significance of Dubrovnik summer residences.

This is the beginning of the development of the projects of cultural tourism and the branding of the Villa Bunić-Kaboga as a center for Heritage interpretation. Multimedia presentation is available to all visitors of the Villa. 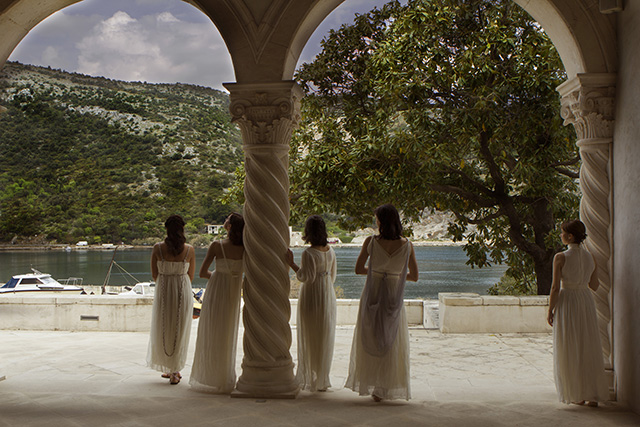 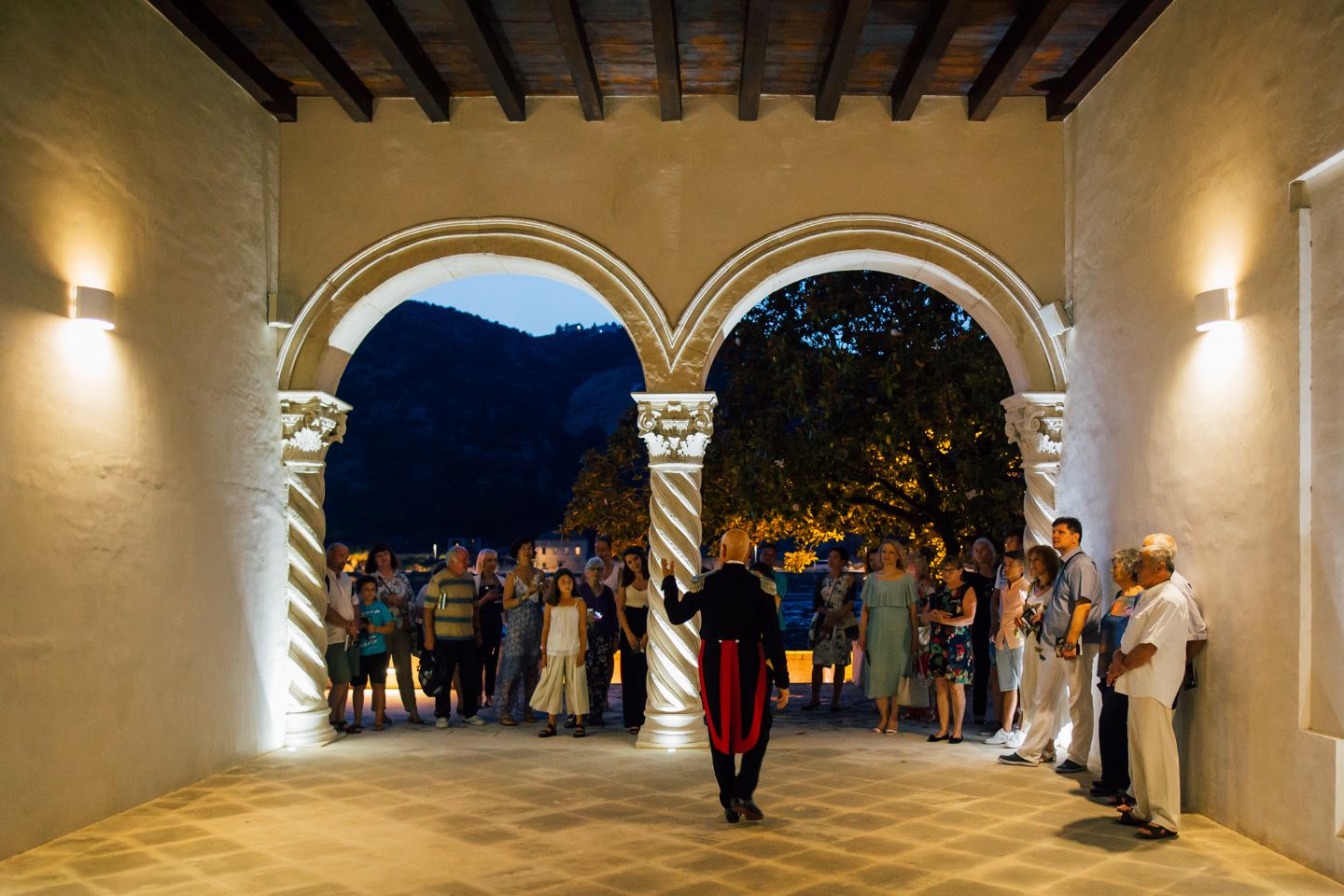