Our vision and mission 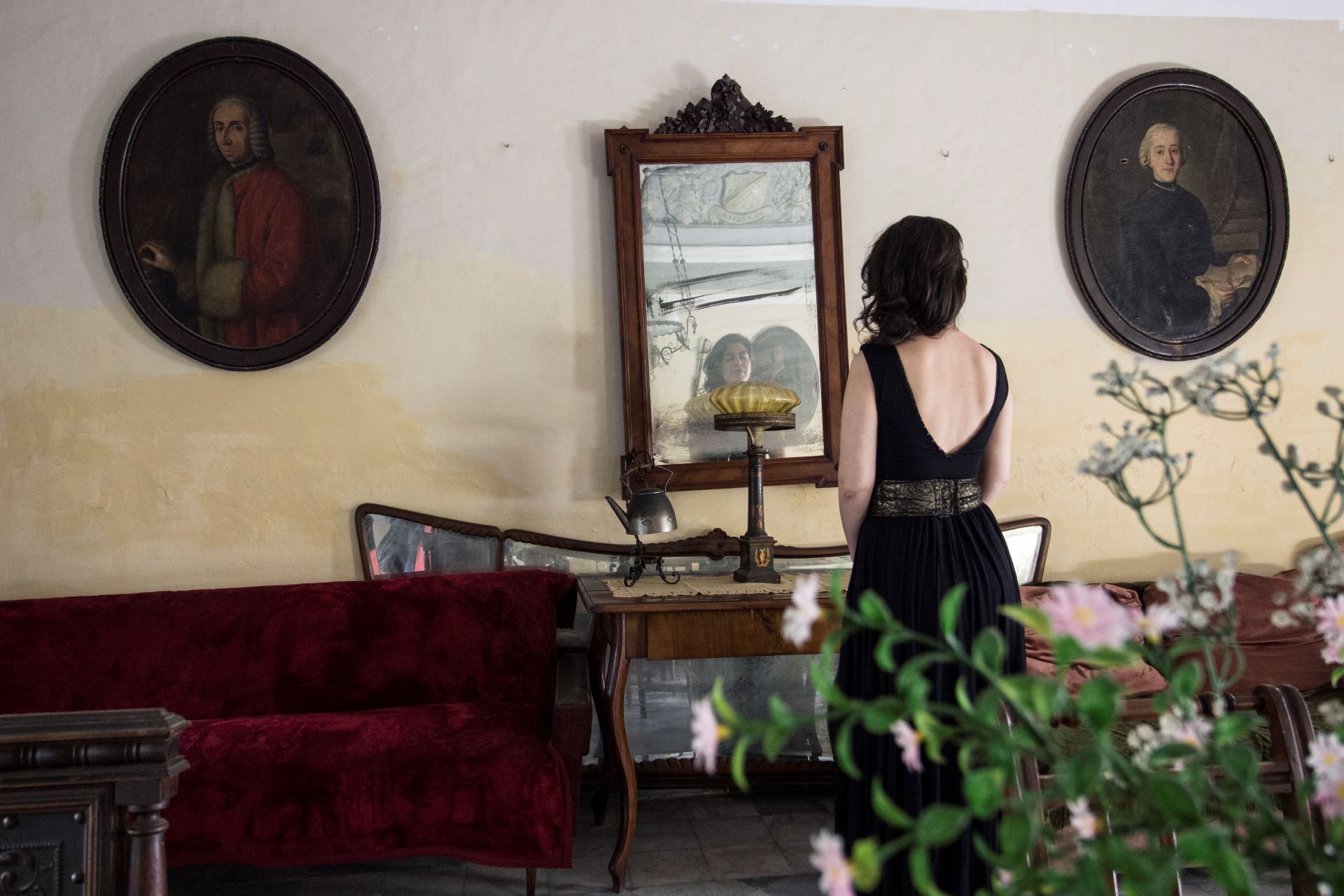 The Rest is Music NGO (non-governmental organization) was founded in Dubrovnik in 2012. Our mission is the promotion of performing arts with a special accent on classical music and its importance in education and the social environment. We attempt to achieve our mission by devising and implementing multimedia projects, music performances and scenic patchworks, educational cycles and workshops with an innovative approach to listening to music. Our goal is to show the value of classical music in modern stage expression. In this way, we promote the universal values of classical music, preserve the rich cultural heritage and emphasize the vital role of music in education and the social environment. The Rest is Music organization brings an unconventional performance within the broader cultural context of the music being performed. Instrumentalists are not merely playing their instruments but taking an active part in the performance as well.

During the first ten years of its existence, the organization has achieved numerous successful projects both in Croatia and abroad. The RIM is a partner organization in the ARDEA project, co-financed by EACEA from the Creative Europe program.