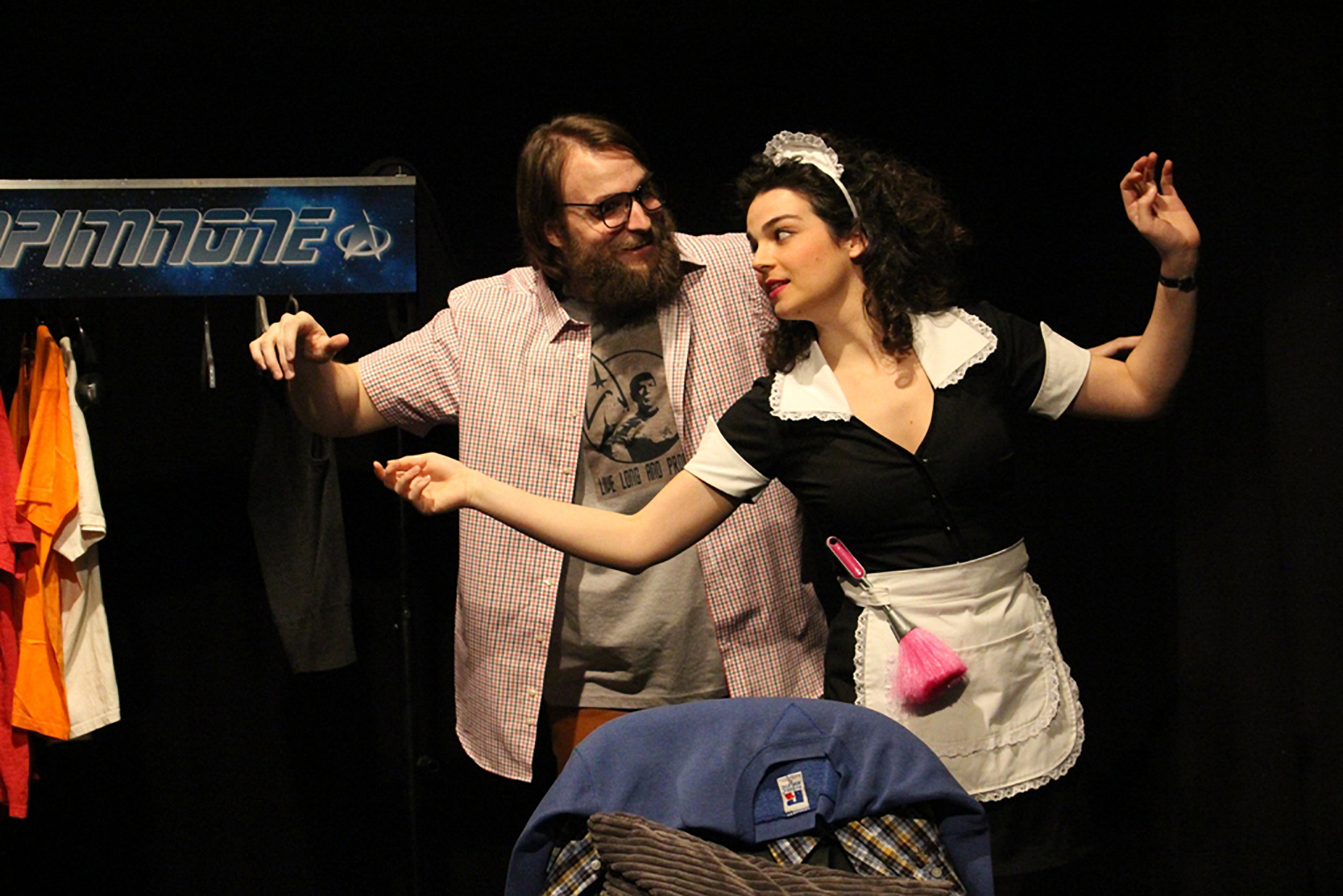 The comic opera Pimpinone is the first opera project for Youth realized by RIM organization in collaboration with the Mala scena Theater in Zagreb.

In the fifth year of work and on the occasion of the 250th anniversary of the death of the composer Georgie Philippe Teleman, in collaboration with the Mala scena Theater in Zagreb, RIM org set up a comedy intermission of “Pimpinone” (TWV 21:15) in order to promote operatic art among Youth and middle- population. The comic opera “Pimpinone” is ideal for achieving this goal, as it brings dynamic music, a comic love plot with two singers (soprano and bass) with piano accompaniment. Young musicians and theater artists participated in the implementation of the project.

The Baroque three-piece comedy interlude “Pimpinone” (originally known as Die Ungleiche Heirat zwischen Vespetta und Pimpinone or Das herrsch-süchtige Camer Mägden, Lustiges Zwischenspiel), emerged as a short break between the acts of a long or serious opera, Georgi Philipp Telemann’s most famous work. It was first performed on September 27, 1725 in Hamburg’s Theater am Gänsemarkt, as an intermission for Teleman’s adaptation of Handlove opera serie “Tamerlano”. The libretto for “Pimpinone” was written by Johann Philipp Praetorius, modeled on the work of Pietro Pariati from 1708. Praetorius respected the Hamburg Convention on performing arias and duets in Italian, and adapted the recital to the German audience, so they were written with a Hamburg local idiom in order to the domestic audience could fully follow the action. Because of the great success of “Pimpinone”, it served as a template for another famous comedic intermezzo, Pergolée “La serva padrona” (1732).

In this scene, a lonely “computer” and a star in Star Trek, Pimpinone hired a nice, lazy, towering Vespettu cleaner, found by telemarketing. Looking at his Facebook profile, Vespetta finds Pimpinone wealthy. In order to spend his wealth, he tries to entice him and make him marry her. After her enthusiastic Pimpinone Commander Vespetta tries to manage her life. 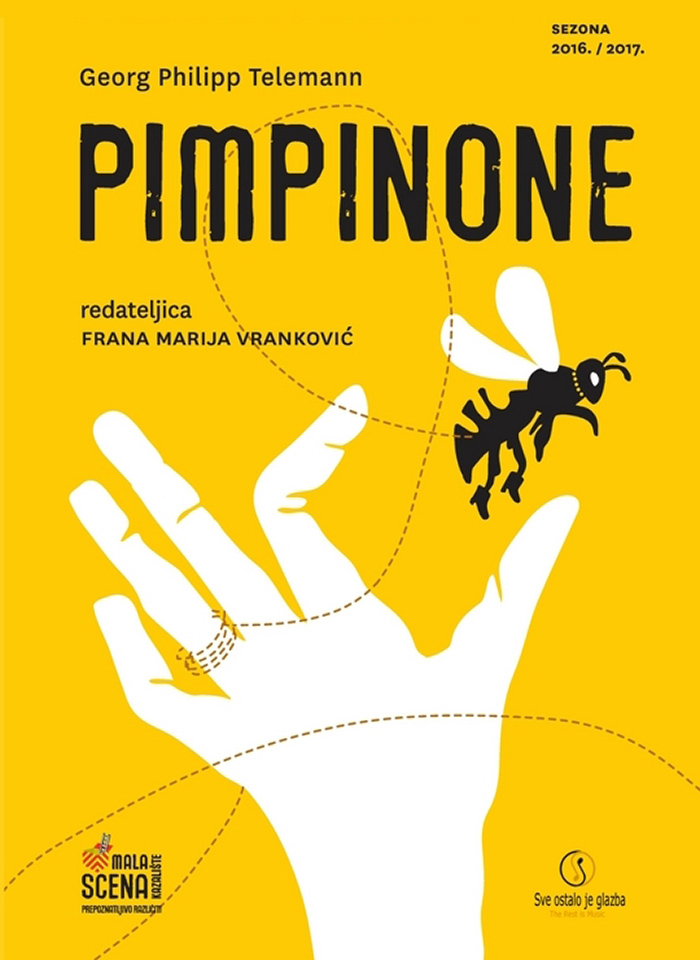