“Every garden is a stage, and its main actor in this game of life is a man who, through his work, assembles earth and cosmos, soil and clouds. Thus, even when man is locked in the circle of civilization life: in the house, in the city, in the state, there is a desire to put things in the right place by bringing back the former oasis of nature with knowledge, skill and imagination .“

Around 200 of summer villas dispersed all over Dubrovnik territory symbolise the very idea and concept of Dubrovnik renaissance garden. Stone, water and plants reflect the idea of bringing the man together with the nature. Dubrovnik summer villas are an exceptional monument of the lifestyle  and urban thinking in the territorially small but long-standing independent republic. They were built from the 14th century, first in the immediate vicinity of the city, and later also in the remote parts of outer-city territory of the former Republic of Dubrovnik. Most of the villas were built during the 15th and the 16th century. In those times, Dubrovnik territory was completely encircled; its borders secured thanks to the skilled diplomatic politics, with the life in outer-city area completely peaceful. 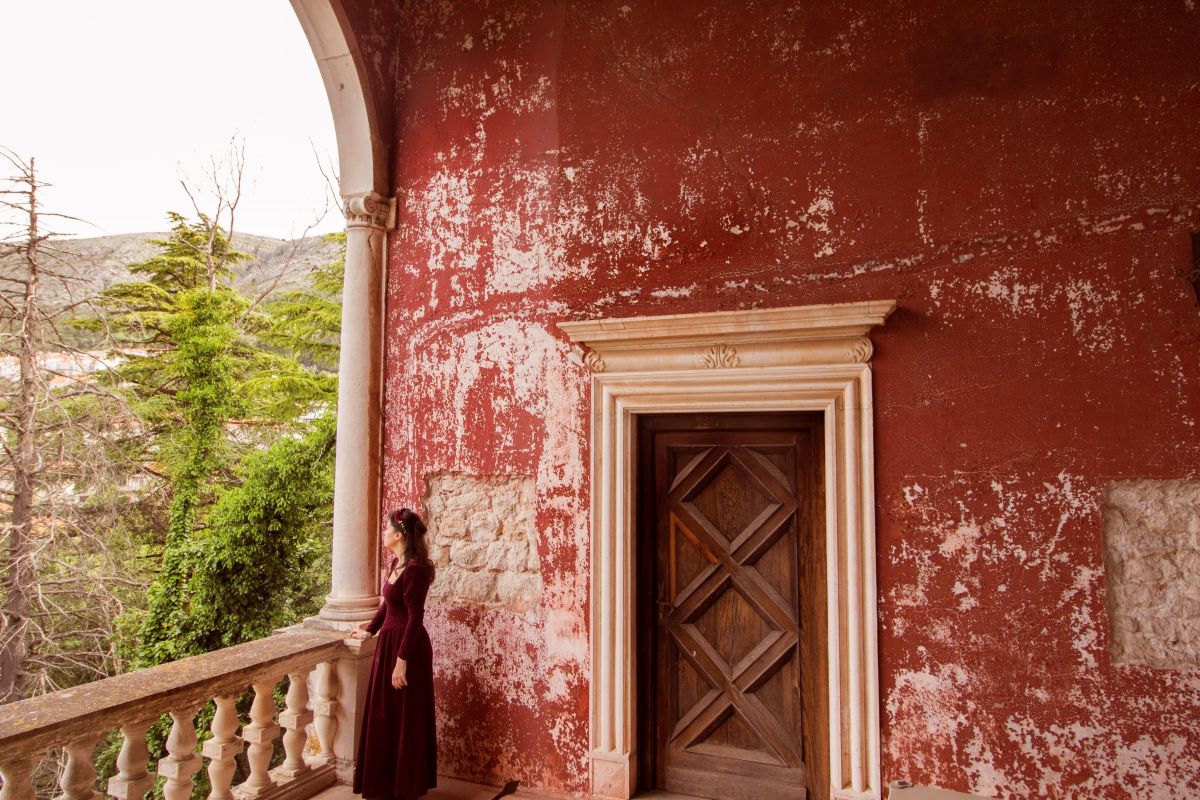 High walls of the mansion guarded the property and protected the intimacy of its garden, which brought together family, friends and guests from early spring to late autumn. Summer villas and their gardens were the favourite gathering place; in the countryside, where life was not as limited as in a city palace, time was spent in abundance provided by carefully cultivated gardens, olive groves and vineyards. Hedonistic feasts were organized under the pergolas, as well as musical salons, pastoral theatre performances and literary academies, which were held on the balconies or in the salon of the villa. Hidden places in the gardens provided intimacy for the meetings and conversations of future fiancées and visitors from neighboring summer residencies. The inhabitants of these exquisite stone buildings surrounded by beauty, where the scents of herbs and ripe fruit intoxicated the spirit, have left us with the testimonies; in verse, epic and dramatic works, epistles, letters, diary entries and music. 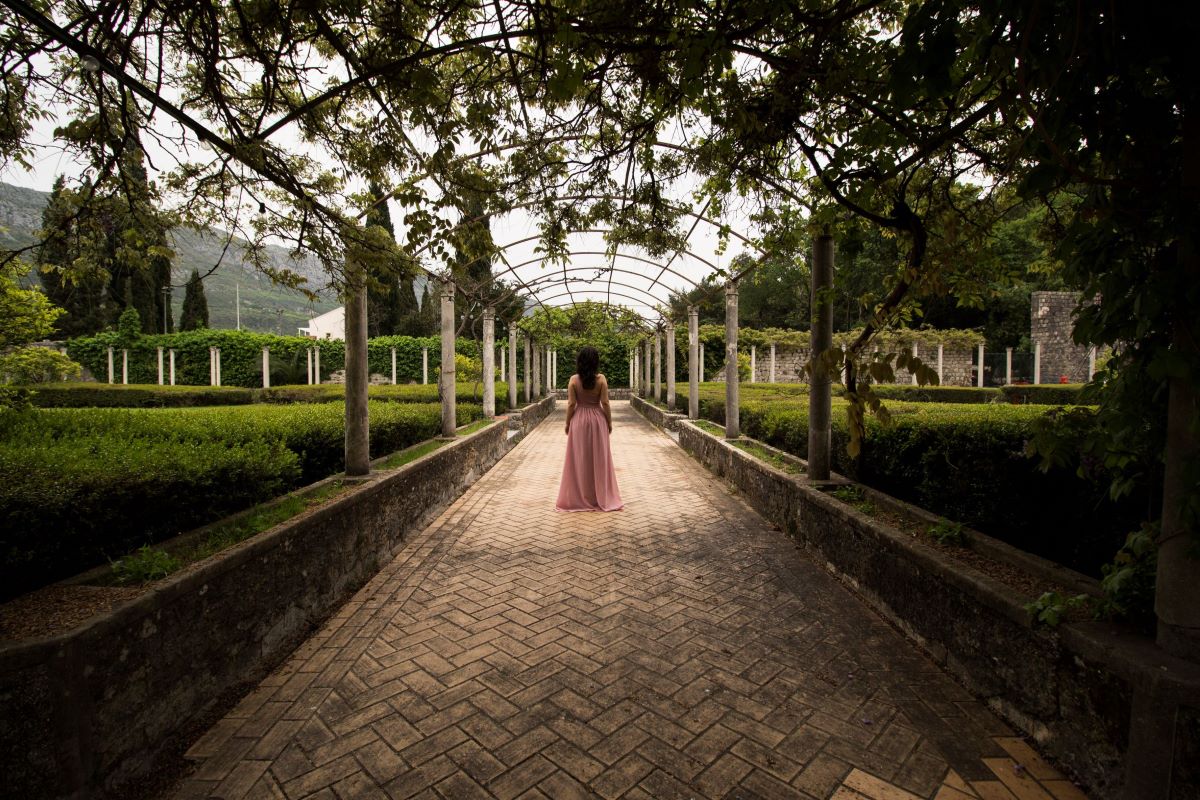 The Dubrovnik summer villas and their magnificent gardens – “the places where the human spirit and mind have bestowed their best upon the Dubrovnik culture” – have experienced splendor and misery, have survived temptations and crisis and finally, they have outlived their masters and inhabitants.    These „survivors“ stand as a bit tragical reminder of forgotten values ​​– the natural beauty, moderation and authenticity. Much has been said and written about the significance and uniqueness of the Dubrovnik summer villas and their gardens, perhaps as much as about their neglected position and the devastation that has been present in recent history.

The Renaissance gardens of the Dubrovnik summer villas are indeed “not only the scenery for artistic events or exhibits of their former possibilities, but also the places of inspiration and creative act.” 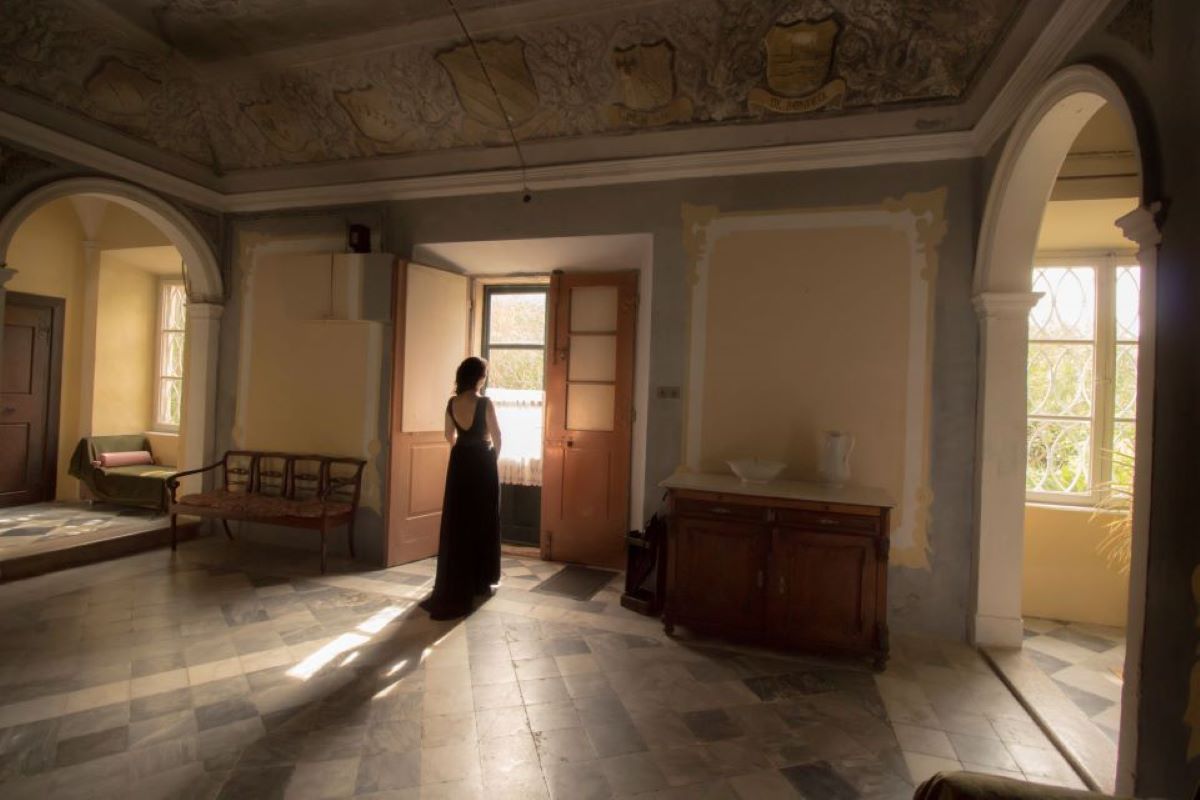 If we listen carefully to the silence of the hidden corners, where the shadows of the Dubrovnik noble ladies, the forest fairies, lords, shepherds, nymphs and mythical musicians meet, we will immerse ourselves in the magical world where the boundaries of the real and the unreal vanish.

Let’s step into their space of freedom and indulge ourselves with it.

Let’s give them a chance to tell us their stories …

Gović, Tereza, A walk through the old Dubrovnik gardens, Dubrovnik, 1989.