A word from our creative leader 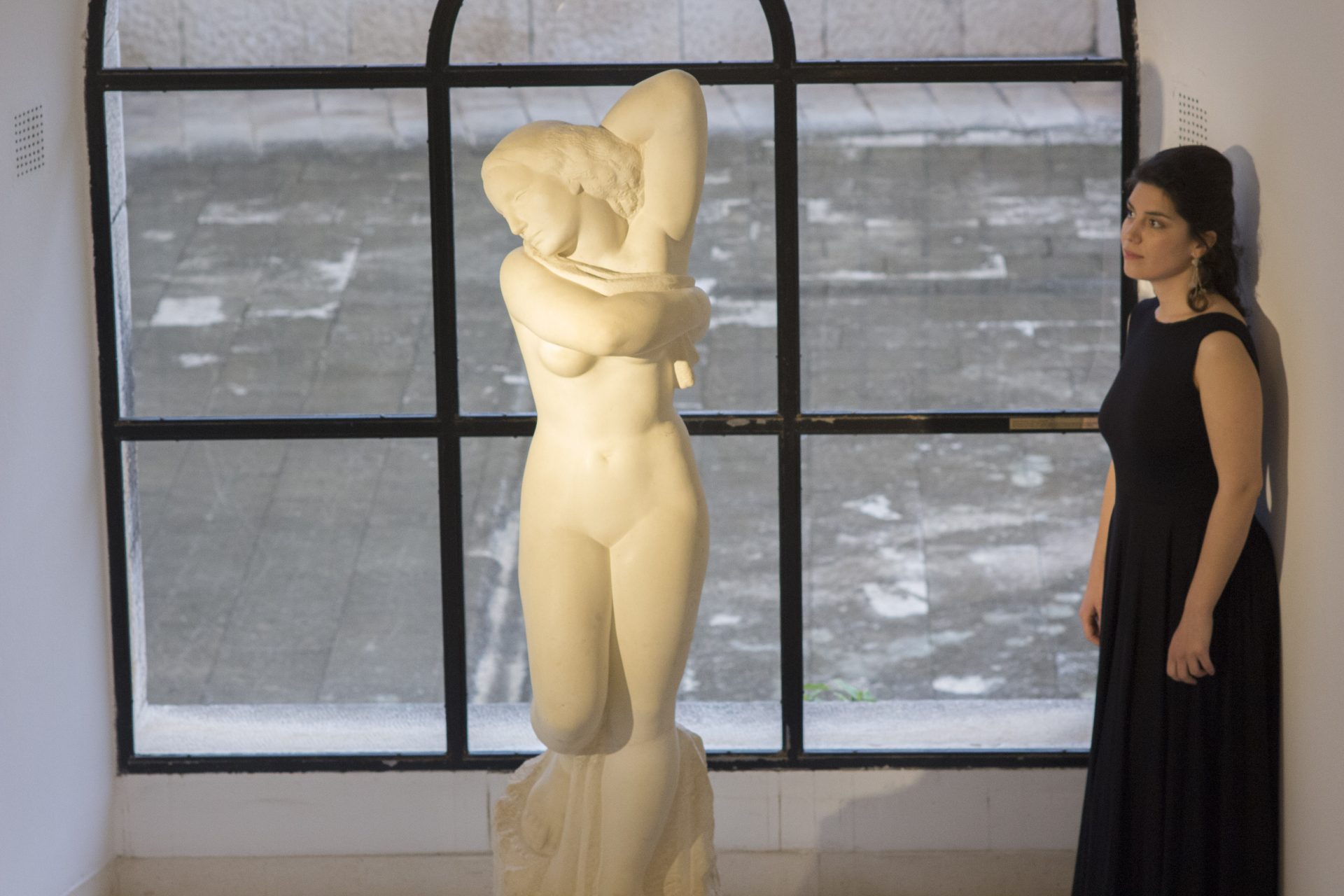 ‘Without music, life would be a mistake.’ This is one of the most frequently quoted thoughts on music, written by German philosopher Friedrich Nietzsche. Music is indeed everywhere around us, it follows us every day; from the radio, TV, cell phones and electronic media – in shops, cafes, restaurants, and on the streets. It is so ubiquitous that we are often unaware of the sounds we are exposed to. The tempo of living is fast and the surrounding sounds are getting louder and louder. So when we manage to get some time just for ourselves, we want to be peaceful and quiet. Silence is needed for that peace, serenity and rest …silence is a part of music too. Moments to breathe and reflect.

‘The rest is silence’ are Hamlet’s last words which have been deeply etched in my memory, as well as Nietzsche’s thoughts ever since I was a teenager.  In Hamlet’s case, what remains behind him is the silence that will bring forth the truth and justice for a more righteous world. Music has the same power when it comes to its ethical dimension. At the same time, music is understandable, intricate, personal, and universal. Music is today frequently used for therapeutic purposes. It helps in developing cognitive and motor skills and mastering musical skills gives us a sense of satisfaction and fulfilment. We can all feel and even understand music. We just have to stay close to it.

From the beginning of our civilization, people sang, beat the rhythm and danced. That’s what kids do, just as spontaneously, without preparation. It turns out that all people are capable of some type of music performance and because they are close to music. On the contrary, it brings us back to the primordial. With music we celebrate and mourn, it is deeply rooted in our social rituals, ceremonies and feasts. Musical styles and expressions have changed and transformed over the centuries, following civilizational trends and social changes. Bach showed us the complexity of music in its simplicity, Beethoven heard the music even though he was completely deaf, and Mozart played with it. For them as for many others, music did not bring material prosperity to this world. Their legacy is beyond that. I believe that many musicians who really live for music would say then… the rest is music.

If beauty is in the eye of the observer, does it count for the music and ear of the listener?  The mission of musicians who have devoted themselves to ‘perform’ is to initiate, stimulate and touch the listener.  The task is not hard at all, because we are moved by music, it speaks to us, and there is nothing more understandable than music. Many interesting stories are told through music, as well as thoughts, ideas and all sorts of human destinies are exposed.  Each performance brings out individual and collective instances that are intertwined.  The magic that happens between people who get connected with and through music brings it out in all its dimensions: aesthetic, emotional, social and ethical.

The musicians – performers are often with ‘head in the clouds’ and sometimes separated from the world.  This is how we are looking for a way to connect with ourselves, our surroundings, and finally- with our audience. Every new project and performance of The Rest is Music organization is an open creative process.  We can only ‘bring music closer’ to the audience by constantly reminding ourselves that it is imbued with life and that it cannot and must not be separated from it. Because, when the rest is music-nothing else is left.