PICTURES AT AN EXHIBITION 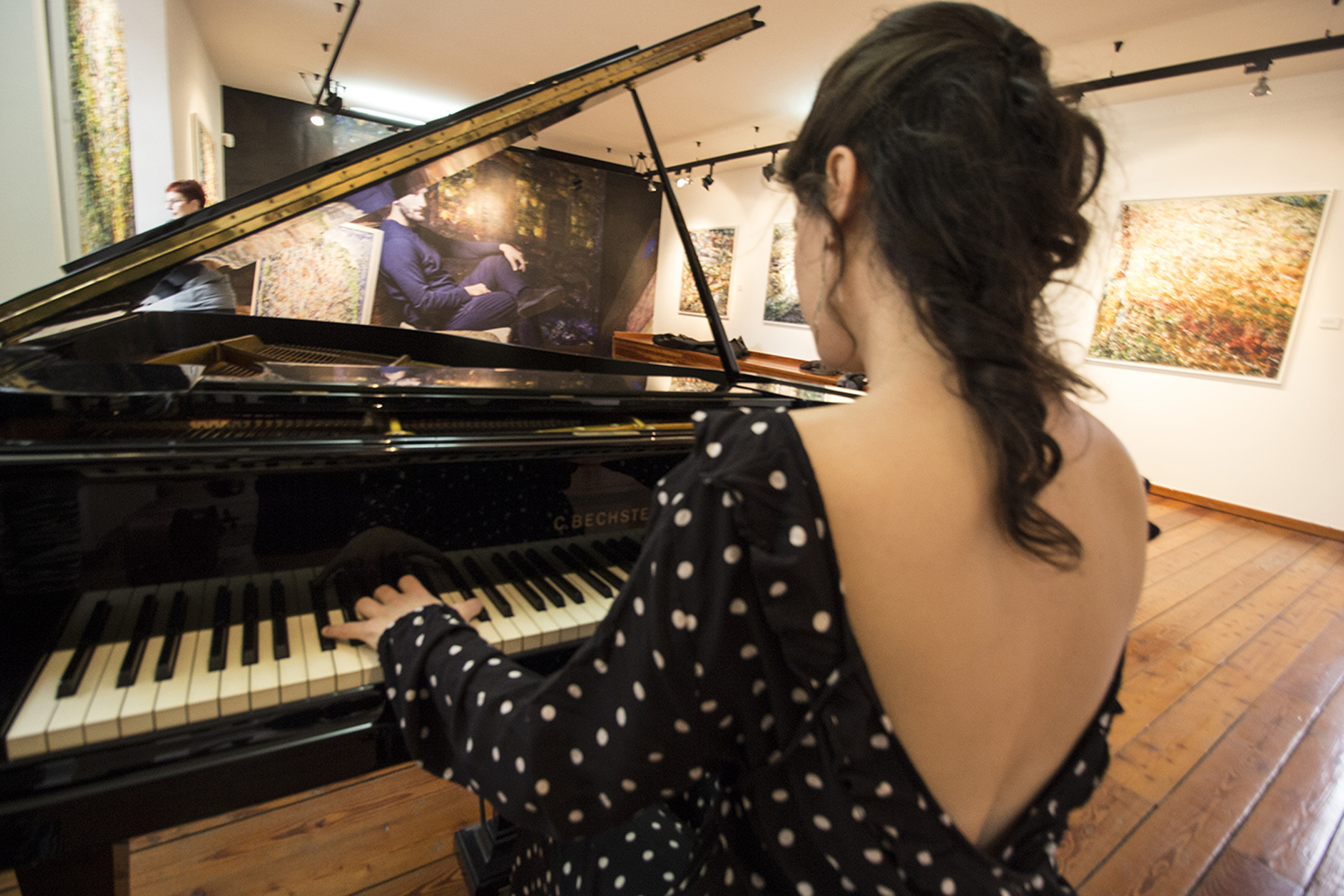 The RIM organization launched the Pictures at an Exhibition project in 2017, in partnership with Museum of modern Art Dubrovnik and Dubrovnik Tourist Board, with the support of the City of Dubrovnik. The author of the concept is pianist Ivana Jelača. It is devised according to the classical music suite composed by the Russian composer Modest Musorgsky. Originally written for the piano, it represents an imaginary tour of the exhibition of paintings and expresses the observer’s experience musically.The project is performed as a cycle of music matinées at Dulčić Masle Pulitika Gallery. The place dedicated to three prominent Croatian painters of the 20th century becomes the place of musical performances in the historical center of Dubrovnik. The Noon Matinées  are intended for foreign and domestic audience with the aim of creating new development programs of cultural tourism in the City. At the trail of the magnificent colors of Mediterranean landscaping and the creation of three famous Croatian painters , the program which is performed represents a collection of works by prominent Croatian and foreign composers, which is powerfully colored by the sounds and atmosphere of the permanent exhibition in the Gallery.

The program contains music of the important Croatian composers whose legacy is known in Croatian and European artistic circles of 19th and 20th Century:

PICTURES AT AN EXIBITION