The other Side of History project performance in Austria 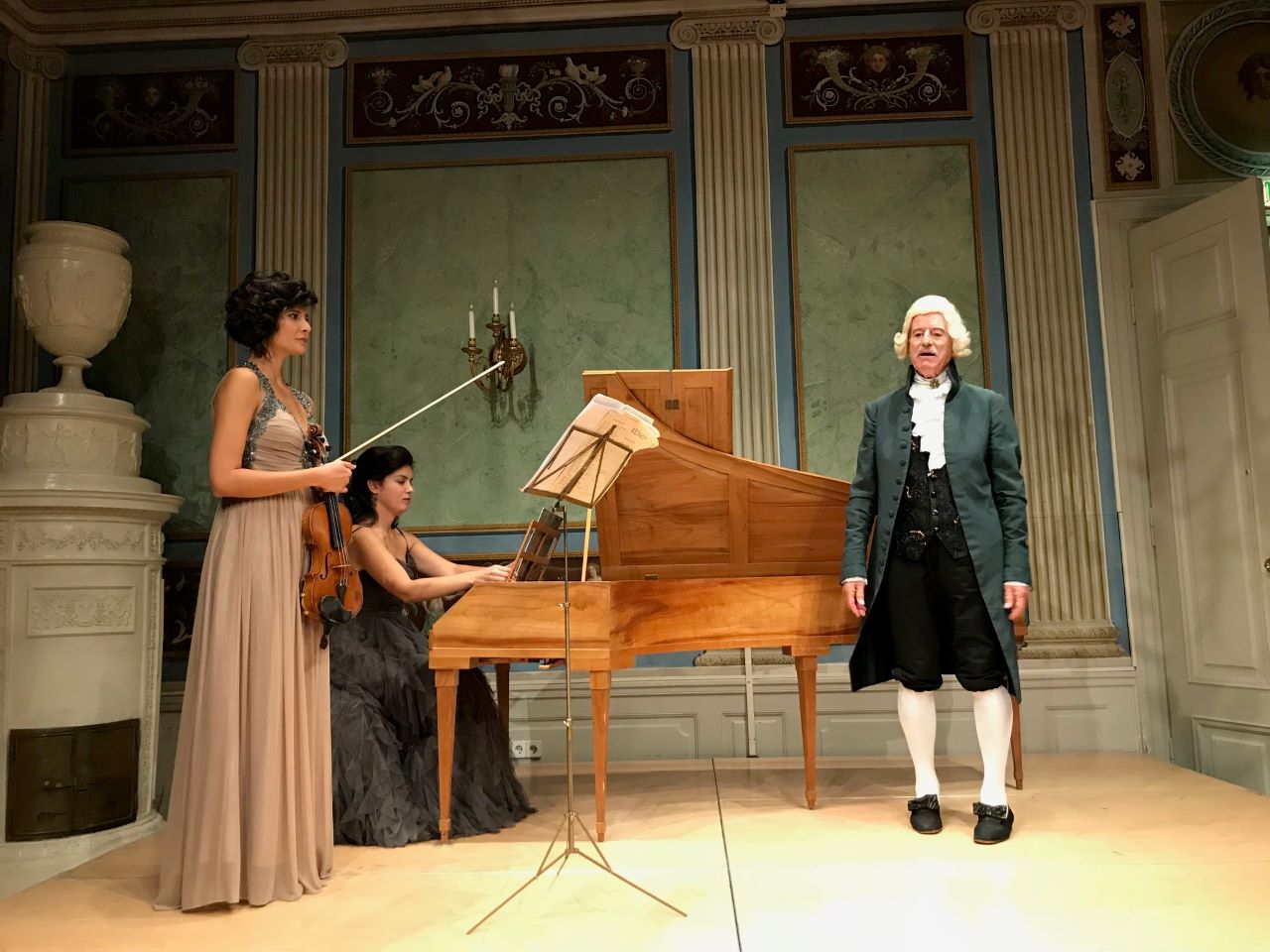 The  Rest is Music organization has been hosted in the luxurious hall of the Esterhazy Historical Palace in Eisenstadt. A concert, organized by the Croatian-Austrian Society of Dubrovnik and the Embassy of the Republic of Croatia in Vienna, is a continuation of successful international co-operation and second performance of The other Side of History project  in Austria.

The performers were pianist Ivana Jelača, the artistic director and author of the project, and the violinist Dora Kamber, accompanied by Marojica Bijelić, a longtime collaborator of the association who embodied the character of Ruđer Bošković as a narrator. Numerous audiences attended the performance  in the center of Burgenland, where the associations of Burgenland Croatians are active, and a city that exudes a rich musical tradition thanks to Joseph Haydn, a composer who worked for a long time at Esterhazy’s Palace. The program, primarily through music, as well as the inspirational exposition of interest from the cultural and diplomatic life of the Dubrovnik Republic from the second half of the 18th century, highlighted the important cultural links that still confirm the friendship and the efforts of the two friendly countries to preserve the common cultural heritage.

During this visit, the team were  hosted also in the Haydn’s House Museum, where Ivana Jelača, who recorded a cd on “Dubrovnik Walter” this year, got in touch more closely with the Haydn’s Walter instrument. The entire project gained added value within the framework of international cultural and museum cooperation. 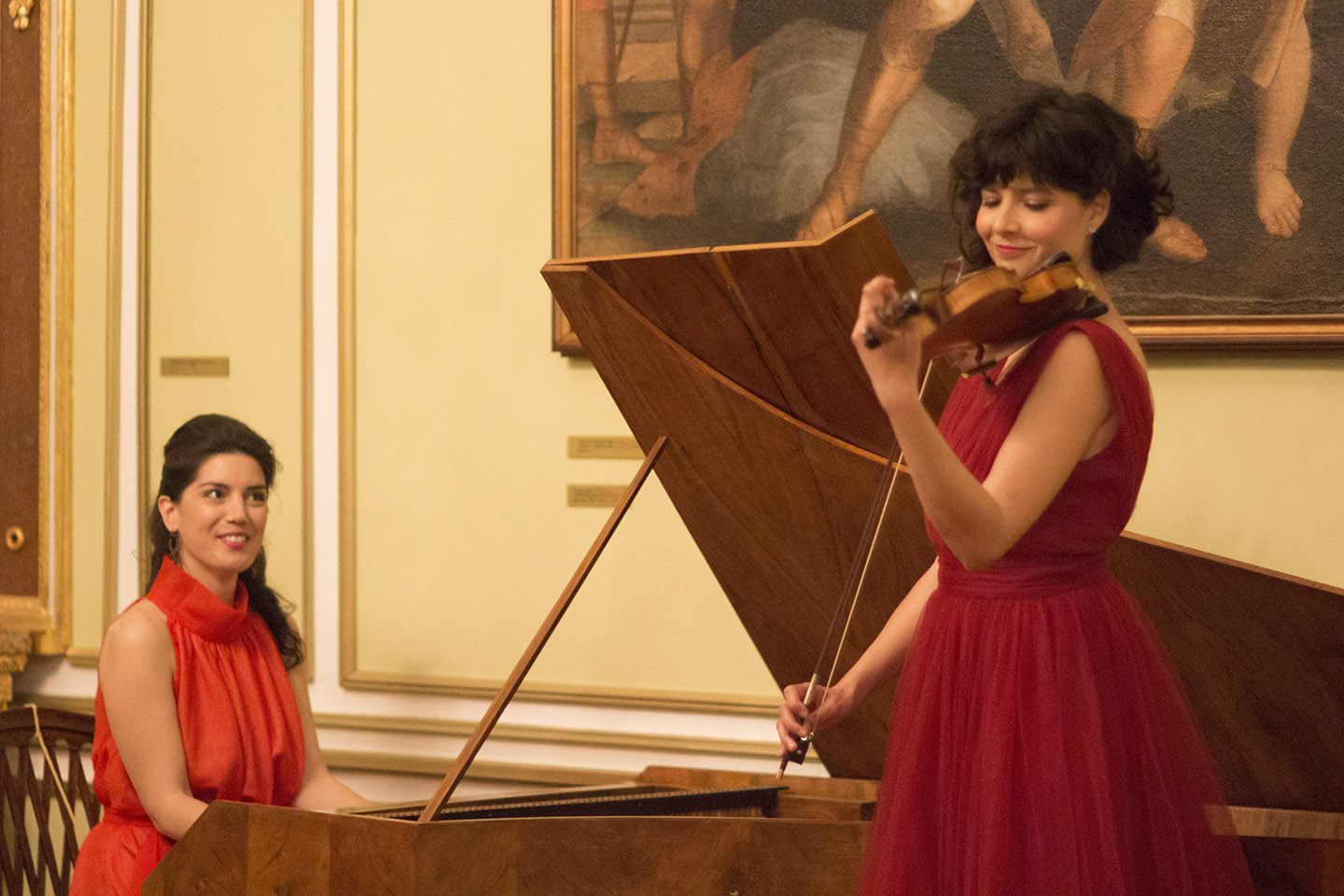 THE OTHER SIDE OF HISTORY PROJECT 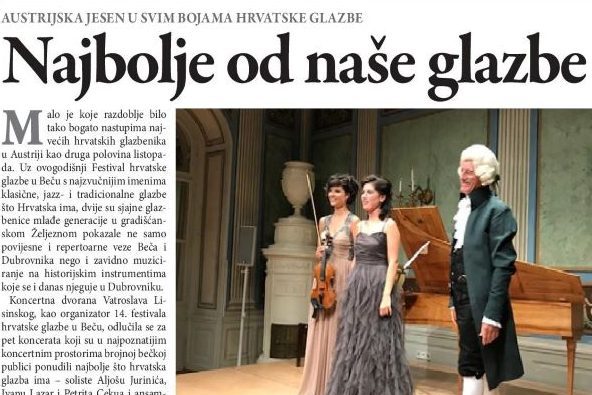