THE OTHER SIDE OF HISTORY 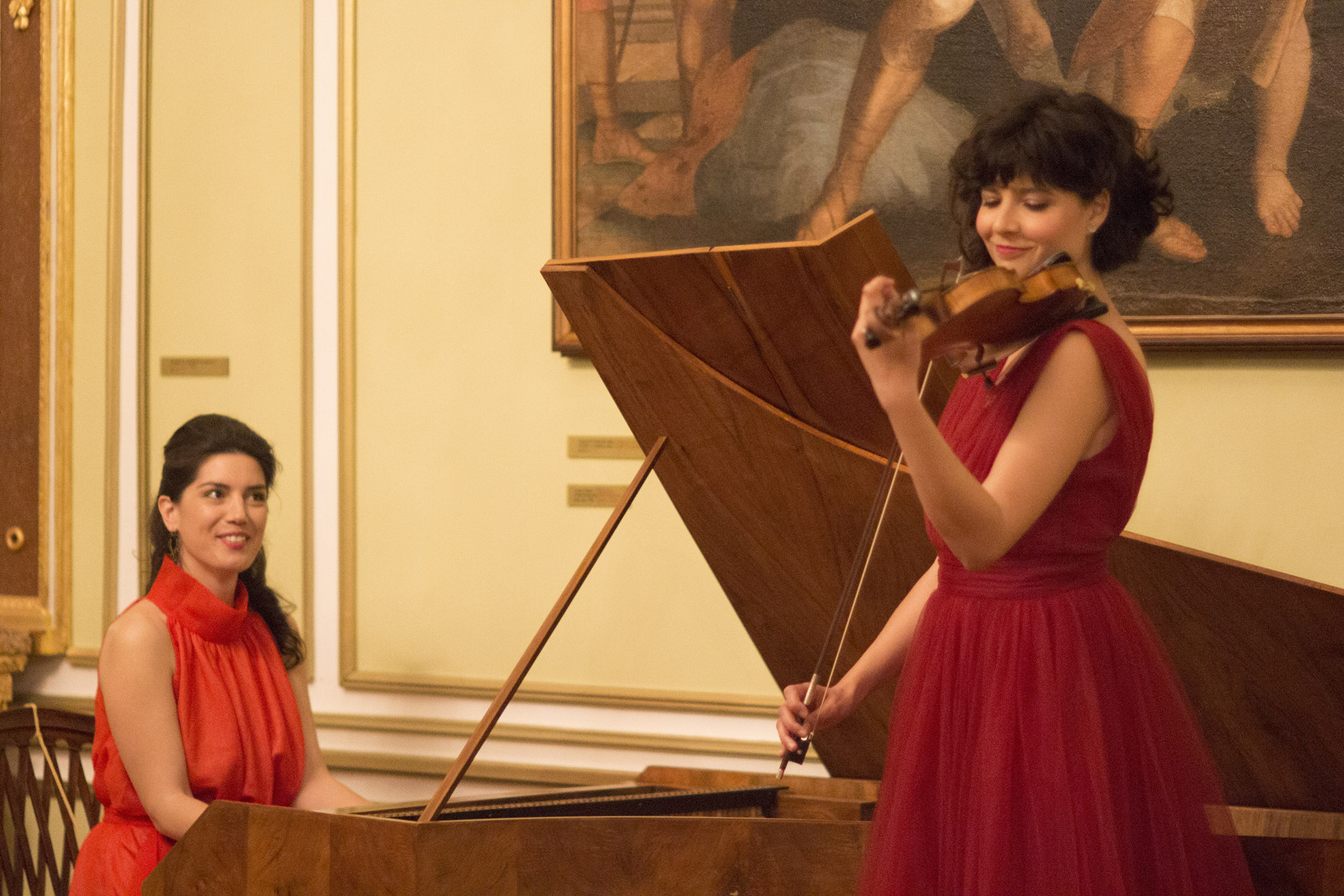 Concept of The other side of History project is based on the interpretation and revitalization of cultural heritage. It introduces visitors to the social and historical atmosphere of the 18th century Dubrovnik Republic, considering that the Dubrovnik Museums own an exceptionally valuable and one of the rarest historical instrument-fortepiano built by famous Viennese builder Anton Walter in 1790, which restoration made it possible for performing again. The project contains specialized costumed  performance on historical instruments with storytelling. The aim is to revive the time in which Wolfgang Amadeus Mozart , Joseph Haydn and Luka Sorkočević lived and worked. As the music program contains representative examples of Dubrovnik’s musical legacy, the project highlights the value and richness of Croatian tangible and non-tangible cultural heritage. Dubrovnik cultural environment is depicted in the context of European music events of the time. The other side of History project is on the permanent repertoire of the RIM organization.

The project was first performed for the International Museum Day and the European Museum Night on May 18, 2014. After a number of costumed concert performances in  the Rector’s Palace in Dubrovnik, the project was also presented abroad. Thanks to the successful cooperation with the Croatian-Austrian Society of Dubrovnik, with which cooperation started in September 2014, the RIM organization has twice been present in Austria- Vienna and Eisenstadt. In co-operation with the Croatian-Austrian Society and the Austrian Cultural Forum, international cultural co-operation in the Culture of Croatia-Austria 2017 was achieved.

The multimedia application of the fortepiano was presented in the same year. It is the first contemporary multimedia presentation of the specify object in Dubrovnik Museums, and is a part of the permanent exhibition of the Cultural History Museum in  the Rector’s Palace. The application is projected through a tablet that is situated near the instrument and contains a short history of instrument development, information on its restoration, and most importantly; audio-visual recordings of musical performances by pianist and fortepianist Ivana Jelača, who is the author of the project.

In 2018, Ivana Jelača has released the cd edition of music performed on the Dubrovnik fortepiano, as a continuation of this multi-year collaboration with Dubrovnik Museums and for the purpose of a more complete presentation of this exceptionally valuable Walter’ instrument. As far as known, there are around 30 Walter’ instruments preserved in the world; one of them is in Salzburg in Mozart’s native house (Mozarteum) and one in Eisenstadt (Haydnhaus Museum), where Joseph Haydn lived and worked for a long time.

2019 Performance for the Museum Night in Dubrovnik 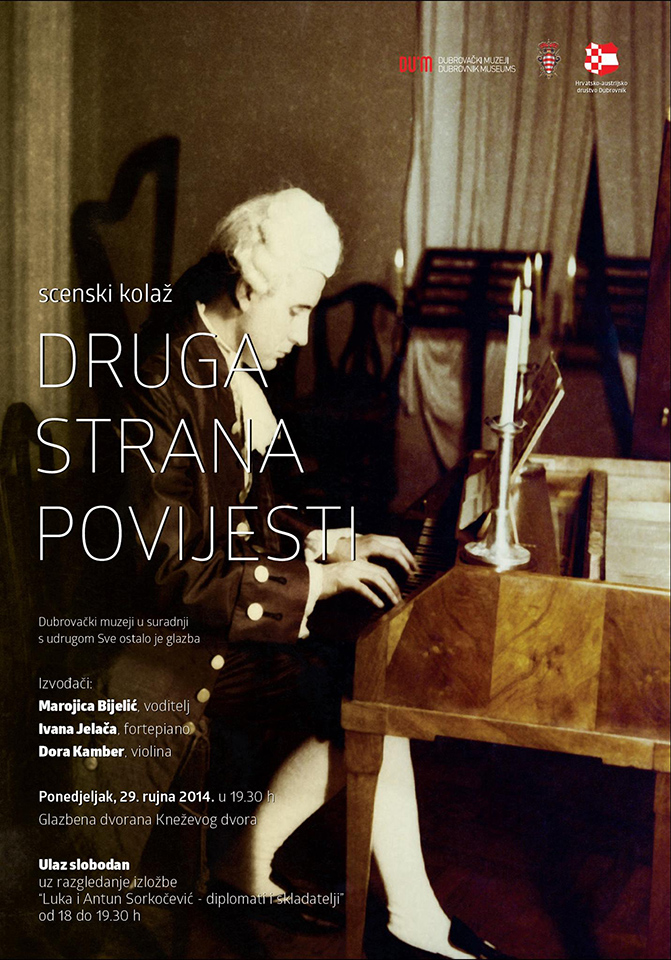